Colourful surface markings on roads have become more common in recent years. Traditionally, roads surfaces are different shades of grey, alongside demarcations in white or yellow. However brightly-coloured surface markings are popping up all over the country, on all kinds of roads.

Why are some road surfaces colourful?

Coloured surfaces on the road are often used to indicate bus and cycle lanes. At present, there are more vehicles on the road and, as such, clear surface markings are needed to ensure the flow of traffic remains smooth and decongestion is reduced where possible.

Importantly, coloured surfacing on major roads should be coordinated and consistent to enhance the message of traffic signs and road markings. In some studies, coloured road surfacing has also been shown to lower traffic speeds on trunk roads.

At present, coloured surfaces have no legal status. That means there is no ‘official’ guidance around what a coloured surface should indicate on any given road. This is because it is difficult to achieve a consistent agreement between highways authorities on colour systems. Nevertheless, coloured surfacing is being widely used in tandem with signs and road markings to improve the operation of roads, leading to greater safety.

What does red road surfacing mean?

Red is often used to dissuade vehicles from using a certain area of the road. Red is also commonly used in traffic calming measures, for route action treatment, as part of an individual accident remedial scheme, or in locations where other colours have not been used in association with signs or road markings in the vicinity.

What does green road surfacing mean?

Green road surfacing is quite often used for similar applications, as a back up to prescribed signs and markings. You might commonly see green road markings used on buses or cycle lands.

How is coloured surfacing being used on roads?

In many applications, the coloured surfacing is being used to emphasise the message of the prescribed markings to discourage all or some vehicles from encroaching on an area of the road to be used for other purposes. In these applications, colours should be used to increase driver awareness and encourage caution by highlighting the area or road included.

Both NatraTex Colour and NatraTex Cotswold can be used for surfacing coloured roads. In fact, both products from BituChem are often used for these types of applications, and for cycle paths.

As accredited members of the Road Emulsion Association (REA) and the Road Surface Treatment Association (RSTA), our coloured road surfacing products have been developed to adhere to guidelines and requirements.

All our NatraTex products come with a wide range of benefits that make them excellent for use as road surfacing. Including its longevity, durability and cost-effectiveness.

To find out more about how NatraTex Colour can be used in road surfacing, please contact us today and speak to our dedicated team of staff who would be happy to help. 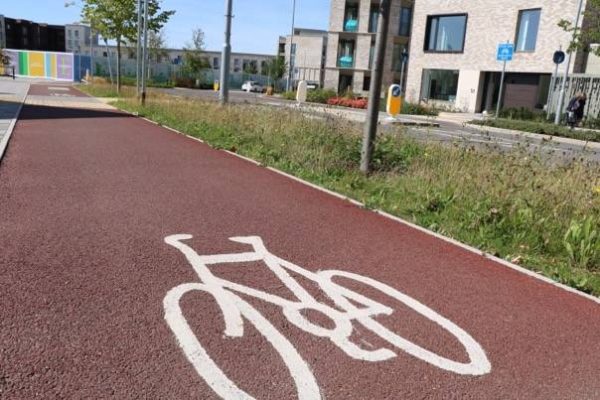 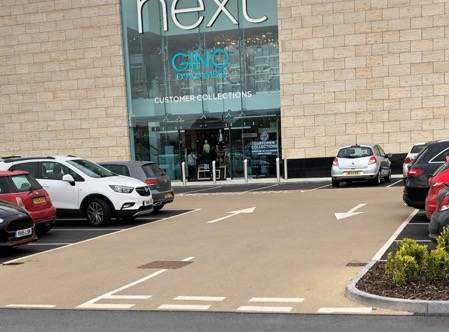